“The Dragonfly,” a poem Leslie wrote while still in gradeschool, won a school district prize and was published in a magazine, fueling her interest in writing. “It’s remarkable what just a little encouragement can do for a young mind!” she reflects. She was also musical from a young age and fascinated with the piano classics. But a piano was outside her parent’s means, so she joined the brigade of thousands of young people who, mid-century took up the accordion. When heartthrob James Taylor came on the scene and Leslie was exposed to the socially relevant poetry of Joan Baez and Joni Mitchell, she traded the accordion for a guitar given to her by her parents on her 13th birthday. Soon after, she began to compose music and lyrics.

Leslie became a working journalist after earning a BA in communications, and over a decade, wrote for the Los Angeles Times and a number of magazines before becoming editor-in-chief of several Harcourt-Brace-Jovanovich titles. She's the author of hundreds of articles spanning emerging technologies to the impacts of acid rain to profiles of public figures. She went on to write and host several radio programs focused on the environment, and later, headed PR and marketing operations for higher education, a large museum and a conservation organization. She wrote and co-authored several books, and to date has recorded four albums of original music. A documentary film Leslie wrote and co-produced about the plight of the Yanomami people of the Amazon won its category and Best of Festival at the U.S. Environmental Film Festival. She has recently turned her attention to finishing several books.

As an avocation Leslie and her husband Mel frequent the Guatemalan highlands where they lead volunteer groups and oversee the operation of Xela AID Partnerships for Self Reliance, a human development organization Leslie founded in 1992. The two also share a passion for exploring new places and cultures, and their travels have spanned the fiords of Norway to the north, Peru’s Machu Picchu to the south, the winding canals of Britain’s lowlands to the frosty, thin-aired peak of Tanzania’s Mt. Kilimanjaro and dozens of countries in between. They share their Southern California home with their cat Tasha and a menagerie of squirrels, ducks, tame stingrays and a wobbly-legged great blue heron they call Clive which grace their backyard lagoon.

“The Key to a Long, Healthy Life?” (PDF)
Babyboomers.com • https://www.babyboomers.com/article/the-key-to-a-long-healthy-life-a-sense-of-purpose/5e25e6d7e4b099beb6b7cb6b 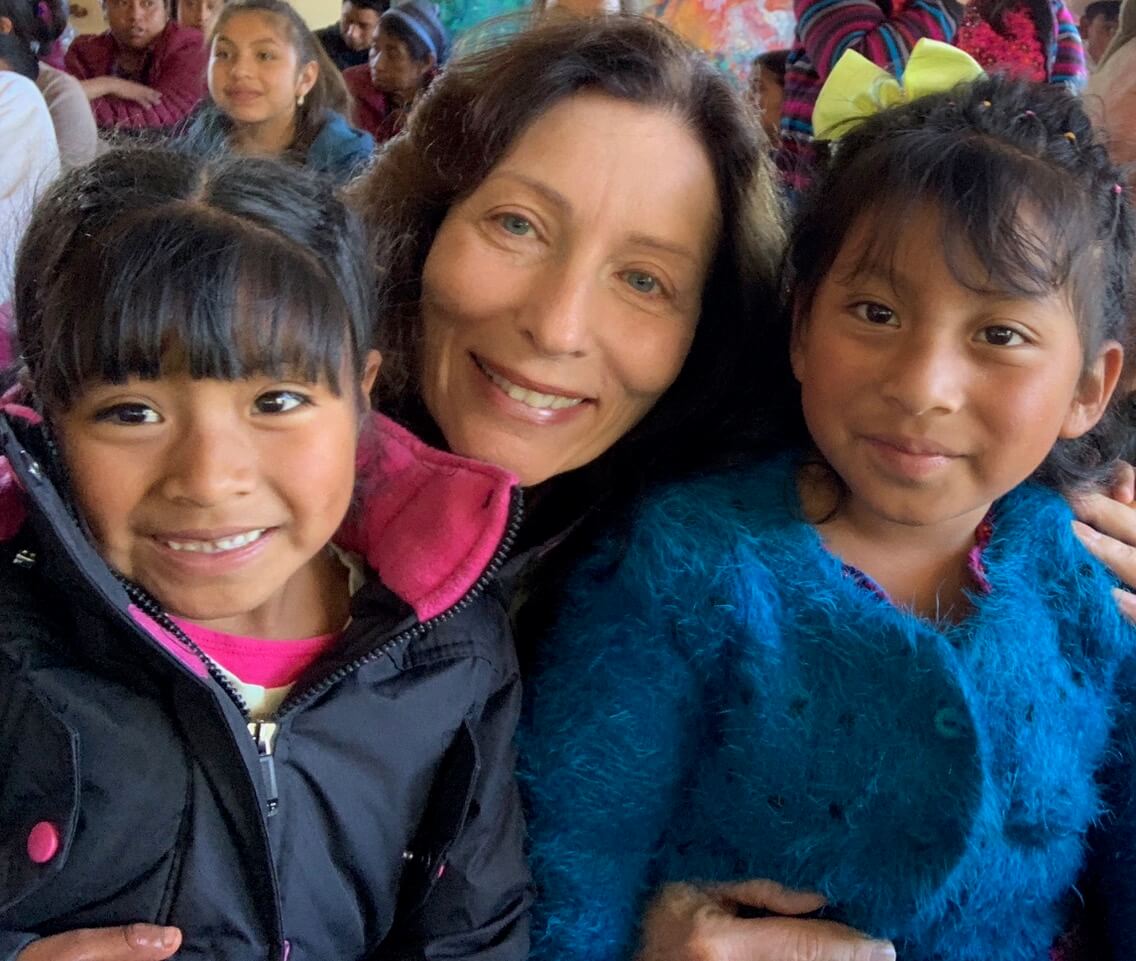 • "Award of Recognition" from the Municipality of San Martín Sacatepequez, Quetzaltenango, Guatemala, for clean water and sanitation projects benefitting 13,000 citizens

• "Person of Distinction Award,” Human Relations Committee of the Inland Valley for Co-Founding the Unity Network and hosting community discussion

• “Woman of Distinction Award”, YWCA, for Unity Network’s work through events to explore current and cultural issues helping to build bridges of understanding

2000 - For the work of Xela AID Partnerships for Self-Reliance Project, Guatemala (founder)

• "Premio Quetzal" (The Quetzal Award), Xelaju U.S.A., Guatemala's most distinguished award to a foreign national, for her service to the Guatemalan community

• "Special Recognition for Outstanding Service to the Community," Congress of the United States

• "Commendation in Recognition of Dedicated Service to the Affairs of the Community," County of Los Angeles

• “Best Technical Feature,” The Western Publications Association, for "The Interspecies Connection," a feature article on technology that creates a language bridge between species (Author)