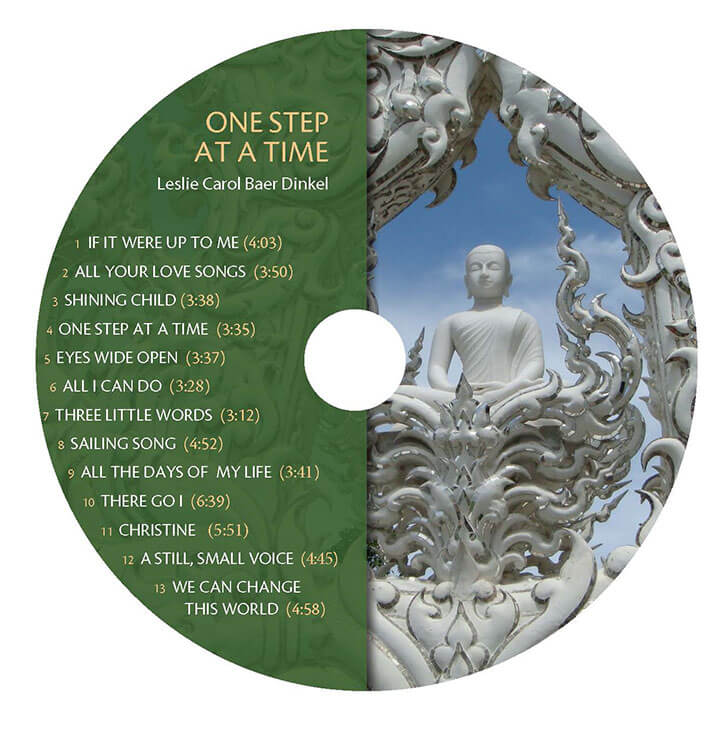 “I’ve always been in such a hurry
to find myself, or who I should be…”

I began writing songs when I was 11 years old. Even then I’d complain to my father and mother, “When will I be wise?” My father would tell me that no matter how we’d like to hurry life along, “all we can really do is take one step at a time.” I wrote the title track in my late 20s when I realized how powerful his insight had been. Decades later, though Dad had passed away, his words of wisdom propelled me to reach many heights in my life, not the least of which were the top of the three highest volcanoes in Guatemala, Kilamanjaro, Machu Picchu and Mt. Fuji. Over time I realized that everything I ever needed to know in life I could have learned climbing mountains—including, taking it one step at a time…
—Leslie 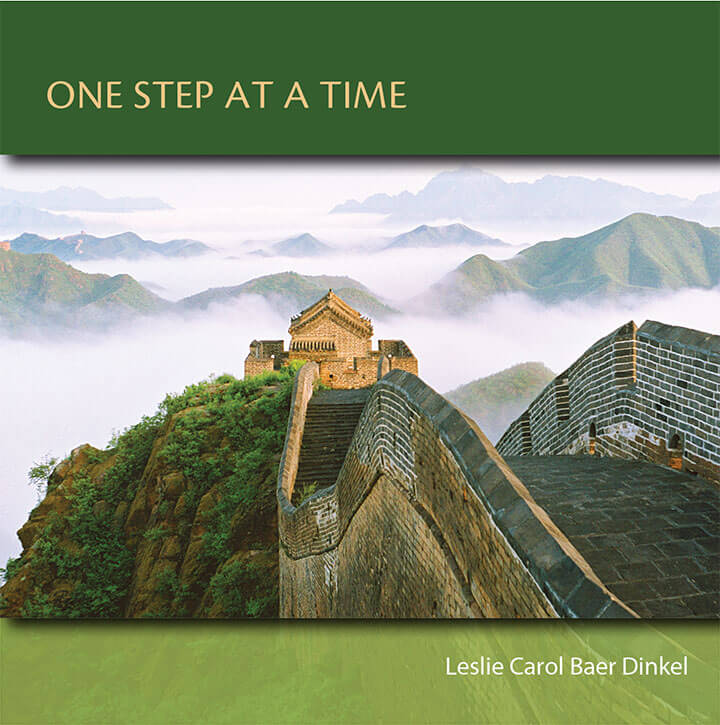 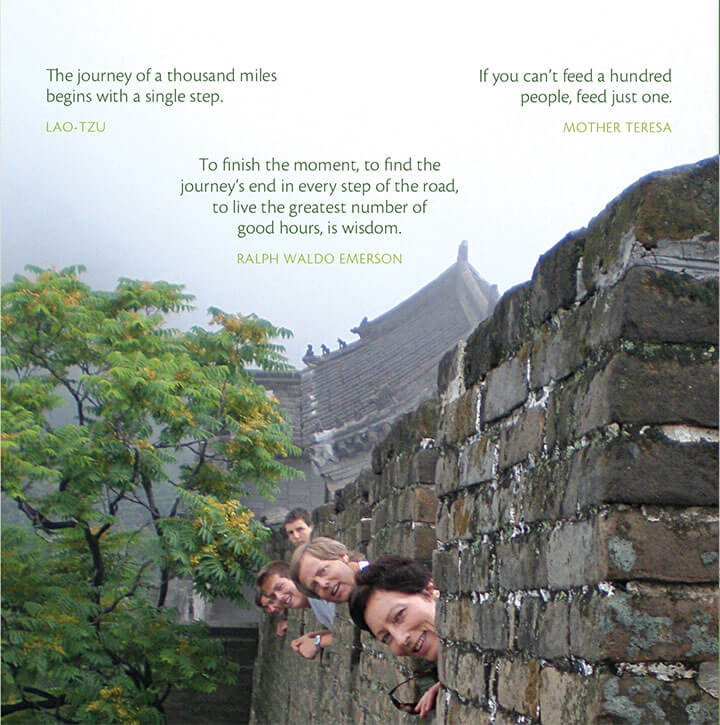 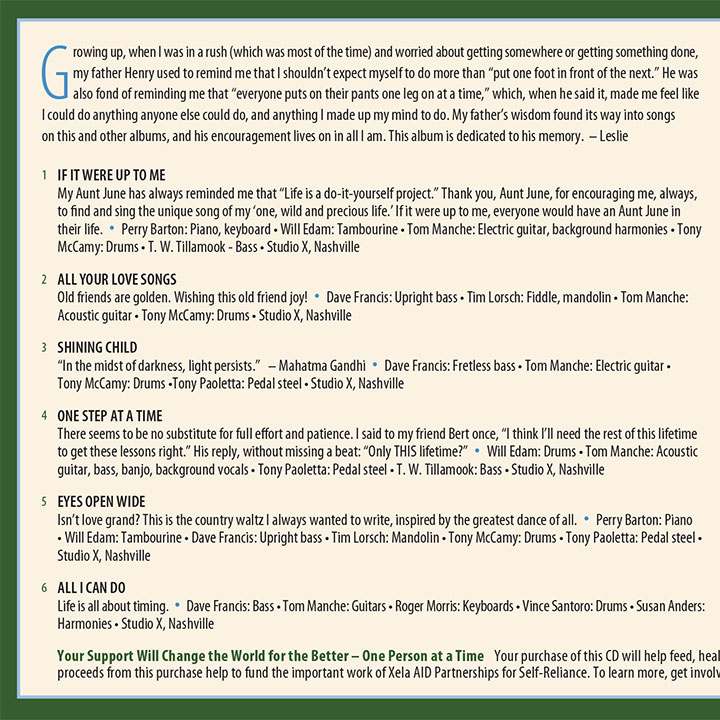 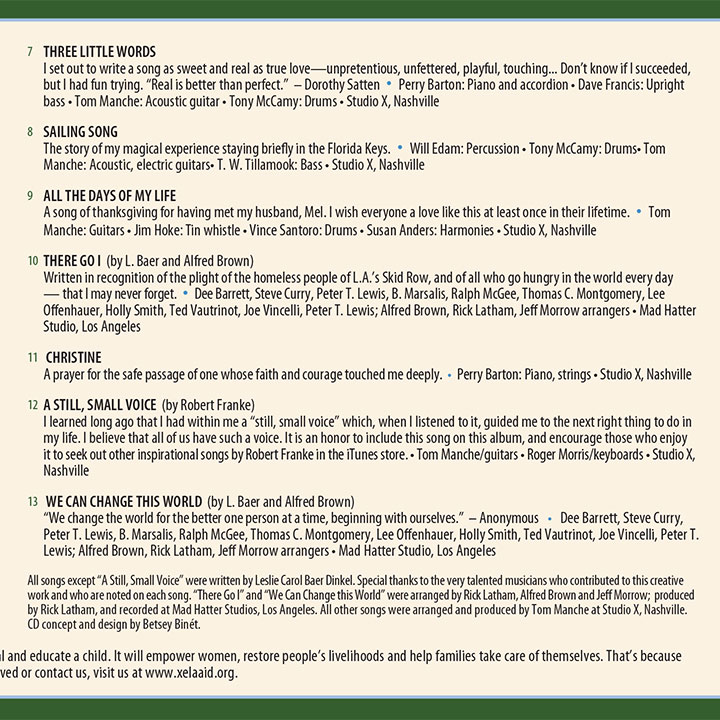